Thank You From Homes For Our Troops

On behalf of Homes For Our Troops (HFOT), our Veterans and their families, thank you for the generous gift of $185,557.01. The Car Donation Foundation’s continued support since 2016 and an overall investment of more than $620,000.00 has helped HFOT to build and donate 250 specially adapted custom homes nationwide for severely injured post-911 Veterans. Your dedication to our nation’s service members is truly admirable and we are proud to join with you in making a difference in our Veterans’ lives.

Homes For Our Troops reached a milestone in February 2018, delivering its 250th home to Army Sergeant Christian Valle in Temecula, CA. An infantryman serving in Iraq, Christian was injured at a vehicle checkpoint, resulting in the loss of both his legs. He says his HFOT home is a “reset button” for him and his family. In their previous home, Christian’s wife Blanca says she often worried about her husband’s safety when leaving him alone. The family’s new HFOT home relieves that stress. Christian has already begun paying it forward by hand cycling for team HOFT, a dedicated group of approximately 500 runners and cyclist nationwide, fundraising by participating in numerous major races to support our mission.

A top rated Veterans and Military Charity, with a commitment to excellence in stewardship, Home For Our Troops is proud to report nearly 90 cents of every dollar donated is invested directly into supporting the Veterans we serve. For seven consecutive years, HOFT has received a 4-star rating from Charity Navigator, their highest possible rating indicating sound fiscal management and commitment to accountability. 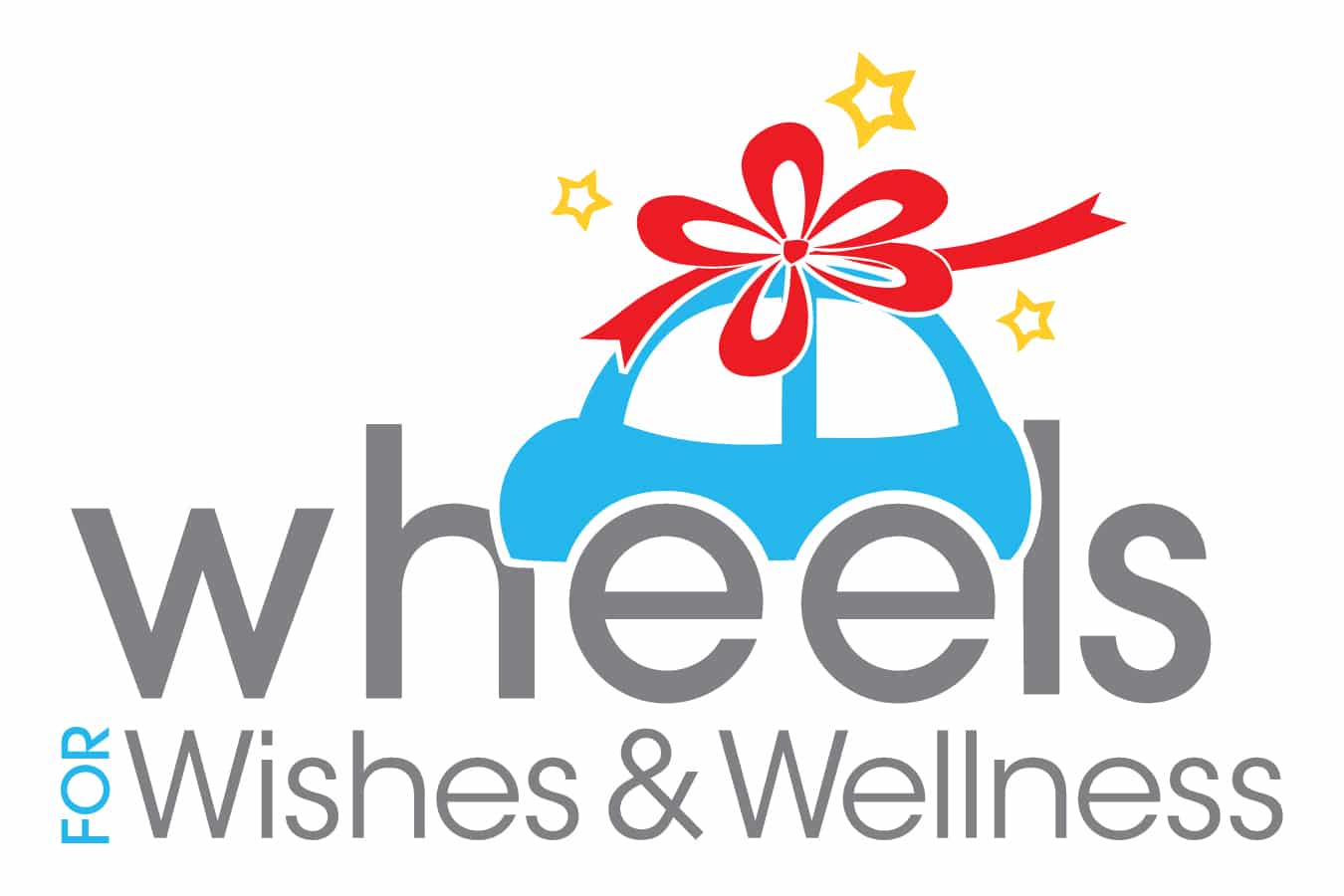